Most recently, Jerry Bello has added Bow Ties to his line of Italian-inspired munch-ables

WINDERMERE Jerry Bello has found a new use for pasta, thanks to a small restaurant tucked away in the Tuscan countryside. Instead of serving breadsticks, the restaurant served baked pieces of pasta. Curious, Bello asked to see the kitchen.

“They took the scraps and cut them into squares,” the Windermere resident said about seeing their process of creating the appetizer. “(The chef) made a chip out of it.”

As a entrepreneur in the food industry, Bello saw major potential in the idea.

Today, Bello is the founder and CEO of Pasta Chips. But he wasn’t always in the food creation business. Born and raised in New Jersey, Bello attended school for pharmacy. After graduation, he became involved in work providing care for terminally ill patients.

“We were dealing with the most sickly of the sick,” Bello said. “The emotional side was tough, and we weren’t affecting change.”

After years in the business, he decided to call it quits. Looking for a new career, Bello decided to tap into his chemistry background.

“I was looking for something to do that was similar, and I somehow stumbled on the idea of food and food processing,” he said.

His first foray into the industry was with Mama Says Biscotti, which was biscotti with messages inside them.

After Nonni's Food Company purchased his business in 2005, Bello found himself with an excess of free time on his hands which led to the creation of veggie straws and another new company called Sensible Portions.

“We were making 45 million pounds of food, and 90% of them were veggie straws,” Bello said.

He sold the company in 2010 and became a consultant for companies struggling in the food production industry.

“I like helping entrepreneurs and shepherding them,” Bello said. “If I can help eliminate or minimize mistakes or minefields, that’s what I want to help with.”

While he still helps other businesses, now he is also focused on developing Pasta Chips.

The primary line of Pasta Chips is a flat farfalle shape and is meant to be eaten with dipping sauces, such as marinara sauce or Alfredo sauce. So far, Bello and his team have developed eight different chip flavors, including rosemary, marinara and spinach-broccoli-kale.

“We want products permitted by the uber-healthy community but relatable by mainstream America,” Bello said. “That’s where we try to be.”

With his flat chips a huge success, Bello decided it was time to expand. In August 2016, Pasta Chips unveiled a new line of three-dimensional bow tie chips.

“It’s really good,” Bello said. “It just hits the spot and brings me back to my childhood.”

In the midst of his success, Bello never forgot the small restaurant that inspired Pasta Chips. In fact, he travelled back to that same restaurant after launching the business to share his chips with them. 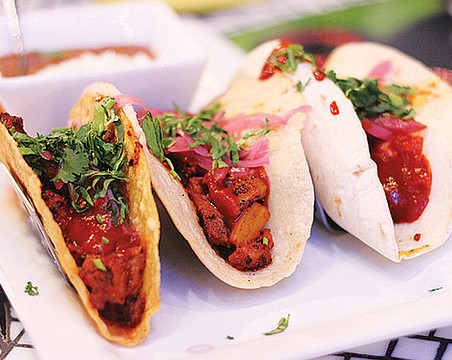 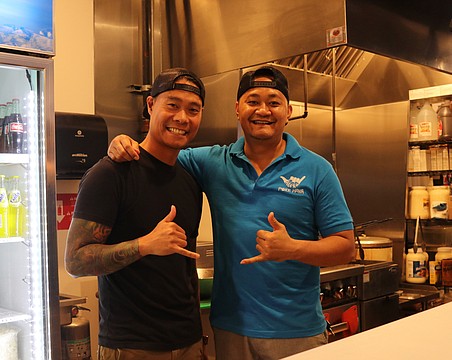 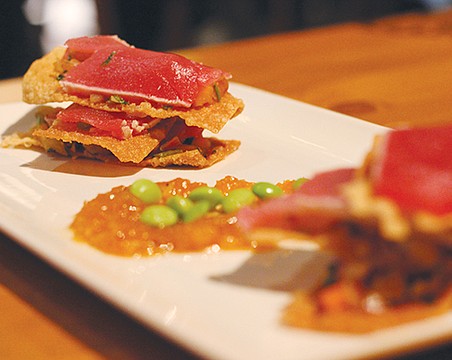 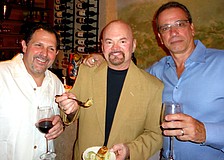 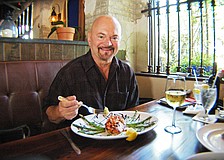 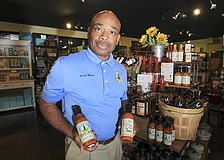 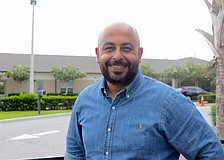 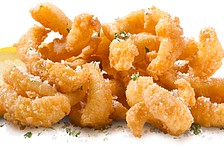