Alisa Witherspoon Dorsett, a former principal of Carver Middle School and vice principal of Dr. Phillips High, died from a heart attack on May 8.

Alisa Witherspoon Dorsett was 49 when she died from a heart attack on Tuesday, May 8.

She is well-remembered for her admirable ability to both inspire change in the lives of the youth she counseled and tirelessly cheer on Dr. Phillips High School’s football team and Wisconsin’s Green Bay Packers.

Her love for football and sports should come as no surprise considering her high school years as a cheerleader, but in a sense, you could say Dorsett became a lifelong cheerleader.

Despite having officially left it behind as a sport years ago, Dorsett was a personal cheerleader to everyone in whom she invested her time, care and attention. In so doing, she has left behind a memorable legacy of encouraging others to succeed.

“She was very active in the community, which I'm sure you could tell by the memorial,” said Clermont resident Ayana Alexander-Thompson, one of Dorsett’s three sisters. “She was just all about changing lives, and she did it very humbly. She didn't need to brag or boast. She just did it and didn't need any public praise for it. It’s rare because most people want a pat on the back or something, but she wasn't that type."

Born Sept. 6, 1968, in Fort Pierce, Dorsett was raised by loving parents and grandparents who instilled in her the ideals of giving back to the community and influencing others to succeed, her sister said.

Dorsett took those teachings to heart and became the epitome of motivating others to achieve their dreams. Her sister said Dorsett paid special attention to young black men and pushed them to find their potential and ignore negative societal stereotypes.

She served as a mentor and friend to several students, including Ha'Sean Treshon Clinton-Dix, who many know as ‘Ha Ha’ Clinton-Dix. Now 25, Clinton-Dix played on the Dr. Phillips High School football team and now plays for the Green Bay Packers.

In a May 15 tweet, Clinton-Dix made mention of the positive effect her care and mentorship had on him.

“Still doesn’t feel real,” he wrote. “The lives you have impacted in central Florida and students you poured your all into can’t be matched but I will continue to carry every lesson and skill you stored into me and pass them on to the youth.”

Before moving to Orlando, where she worked at Chain of Lakes, Carver, and Lakeview middle schools and Dr. Phillips High, Dorsett earned a degree in accounting in 1990 at Tuskegee University. She later completed a master’s degree in educational leadership from Nova Southeastern University.

"She came back home after graduating from Tuskegee, and my mom is a retired educator, so she kind of followed in the footsteps of my mom,” Alexander-Thompson said. “It wasn't supposed to be long-term like it ended up being. She just stayed in education and found a passion for it.”

In her time working for OCPS, Dorsett brought Carver Middle School from an F-rated school to a C-rated school and established a partnership with the University of Central Florida to train younger teachers and make sure they are better equipped to work with children, she added.

“She loved these children … she was a gardener who helped children blossom with her gentle and meticulous care,” Jenkins said during a Celebration of Life memorial service on May 17 held at Carver Middle School.

And celebrating was a priority for Dorsett, said Alexander-Thompson, who described her older sister as someone who loved life, music, dancing and being the life of the party.

"Her son would always laugh because she always knew all the latest hits, and she really did,” Alexander-Thompson said. “I wouldn't know who this person or who that rapper was, but she would know it and she would dance to it. That's also what my kids remember about her – every time something came on on the radio that was hip and new, she would turn up the radio and blast it and dance."

Dorsett, who is likely dancing in heaven and continuing to cheer on her loved ones from above, is survived by her parents, Rufus and Sandra Alexander; her husband, Bertram Dorsett; her son, Jaden Dorsett; her sisters, Ayana Alexander-Thompson, Candace Witherspoon Jackson and Clesha Alexander Green; her brothers Shawn Witherspoon and Brian Alexander; and her godsons Ha’Sean “Ha Ha” Clinton-Dix and James Gibson. 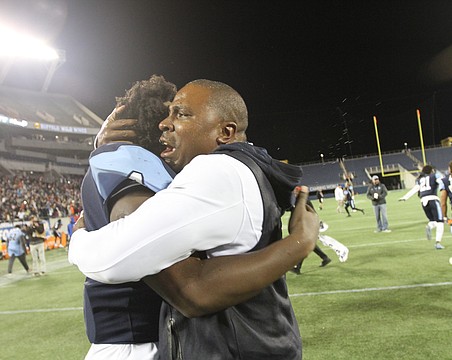 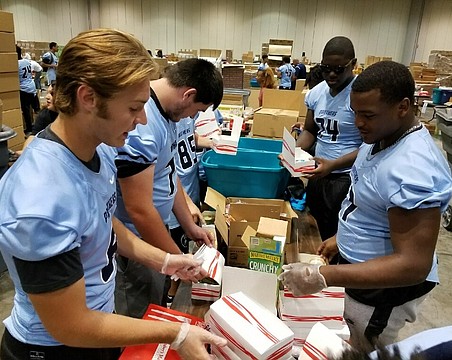 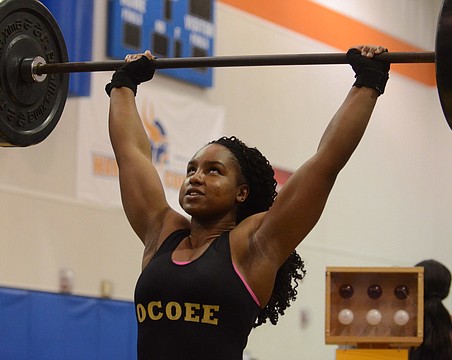 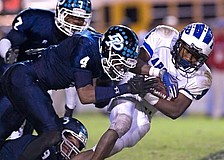 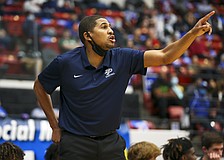 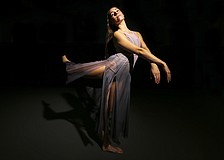 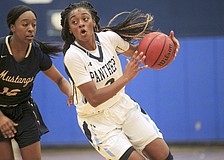 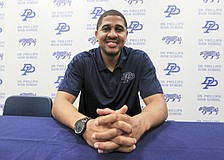