George and Annette Spigener opened the Winter Garden campground in 1973, and their children continue operating the family camping tradition today.

Annette Spigener and her son, George, stand with the new logo for Stage Stop Campground.

Annette Spigener and her son, George, stand with the new logo for Stage Stop Campground.

George Spigener III holds an international award his parents received for the campground in 1975.

George Spigener III holds an international award his parents received for the campground in 1975.

George Spigener Jr. was in Florida more than 50 years ago looking for his next business venture when he grabbed a state map from Johnny’s Corner and took a drive from Lake Buena Vista along the winding County Road 535. He ended up in Winter Garden, where he stopped for lunch at a downtown café and watched two men eating near him.

He was fascinated by the fact that one was a grove owner and the other was his employee but he couldn’t tell the difference because they both were hard workers with dirt under their fingernails. He had been in the lodging business but wanted to try operating a recreational vehicle park — and he desired that kind of working relationship with his own employees.

He would go on to build a tradition that continues today.

Spigener Jr. called his wife, Annette, who was in Tuscaloosa, Alabama, with their two children, and he told her: “I found the spot. It’s going to be Winter Garden.”

“They put heart and soul into this,” Spigener III said of his parents.

The location was ideal — 90 minutes from Florida’s east and west coasts, close to Central Florida attractions, and situated near the north-south Interstate 4 corridor.

A PLACE TO RELAX

The Spigeners named their campground after a restaurant of the same name because it sounded like a resting place.

“Basically, you get off the dusty trail of life and spend some time with us,” Spigener III said. “Come and hang with us a while.”

To advertise their camping park, the couple and their children, Spigener III and Virgnia, frequented the rest area in Ocala. Annette Spigener handed out Stage Stop brochures to RV owners.

“She would say, ‘That’s our kids, that’s our dog, come and stay with us for a while,’” Spigener III said. “‘We’re in Winter Garden. My husband might be cutting grass or on a tractor. Dinner will be on time, and tonight we’re having Hamburger Helper.’ … My mom’s pitch, it was straight; it was her who built the rapport we’ve had forever.”

There was no network to let people know about the park, so the Spigeners joined the Safari franchise, thus becoming Stage Stop Safari Campground. In 1975, the owners were recognized as United States International 1975 Safari Camp of the Year. The Safari franchise was dropped years later once the campground was established.

Today, the 248-site campground continues to provide relaxing amenities in a family atmosphere. That same friendly climate extends to the staff, too, Spigener III said.

“Without staff we wouldn’t be anything,” he said. “It takes everybody working together all the time. T-E-A-M — everything I’ve ever done in my life, I’ve got a team with me, before me, after me.”

One of those team members is manager Pat Ruelas, who was trained by Spigener Jr. and has been with Stage Stop for 17 years. She was instrumental in helping with the transition after Spigener Jr. died in 2018 and the Spigener children took over more of the responsibilities.

“Pat understands the history and the culture and the traditions of the park as well as dealing with me on the renovations and getting everything up to speed in the last few years, and we’ve had conversations on what we want to do in the present and moving on into the future,” Spigener III said.

Major renovations have been taking place at the advice of campground mentor Alan Wallace — the pool, roofs and roads were redone, and the Spigeners have been working on electrical upgrades throughout the park. The return of the playground is in the works.

A big boost to the campground came about two months ago during the Orlando RV Show at the Orange County Convention Center. During the national convention, attendees could participate in a “takeaway tour,” where they boarded a bus and toured Central Florida’s campgrounds. Spigener III said this was an opportunity to showcase Stage Stop’s amenities and upgrades to a national audience and generate more traffic to the Winter Garden campground.

Stage Stop now offers online reservations, which has been another huge step forward. Next year, the park celebrates its 50-year milestone of providing a place for folks needing a respite from the busyness of life. Some campers have been staying at Stage Stop for 20 years.

“We have the best location,” Spigener III said. “We don’t have that many amenities, but we partner with downtown Winter Garden,” which typically is bustling with entertainment and activities.

Stage Stop does offer group activities to bring all the campers together, including a potluck held before Thanksgiving.

“We had maybe 20 to 25 people, and we all had a good time, sharing ideas and thoughts,” Spigener III said.

“Anything with food and music, I’m a sucker for,” Spigener III said. “People would go to the Strawberry Festival and buy strawberries for our strawberry shortcake.”

If it falls under the category of relaxing fun, the Spigeners are all for it.

“We look at it as the analogy of a cruise ship,” Spigener III said. “We have to have activities and get people to partake. … And then Winter Garden is like the Bahamas. If anyone wants to partake in anything in the wonderful city of Winter Garden, which we encourage, they can; and then they come back here to the cruise ship and relax.”

Spigener III invites campers to join his Stage Stop family and see how the Spigener family has created a popular camping destination for nearly five decades.

Although Spigener III runs the day-to-day operations of Stage Stop, he said he couldn’t do this without his sister, Virginia Spigener, who lives in North Carolina. She has been integral to the vision of the campground, he said.

“It’s always been a family business, and always will be,” Spigener III said. 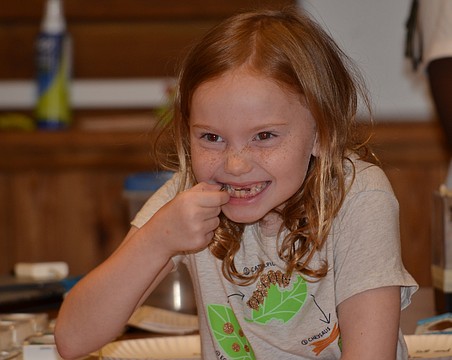 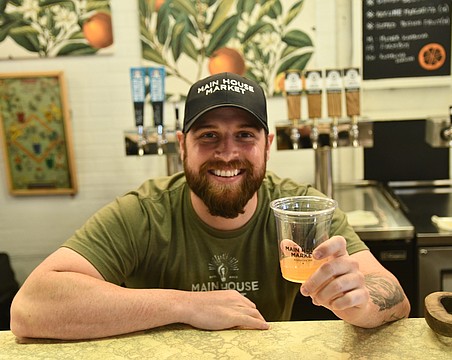 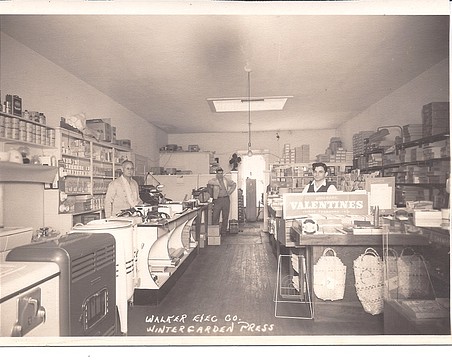 George Walker: Mayor with a mission 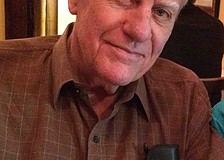 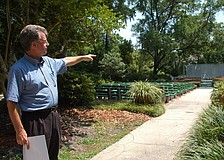 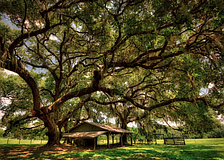 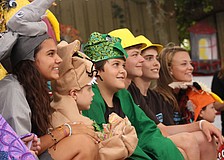 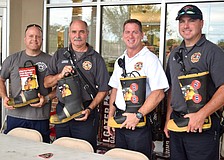