Innovation Montessori Ocoee is expanding its reach as it moves its charter high school to a new, separate campus on East Silver Star Road next month.

Innovation Montessori Ocoee is expanding its educational opportunities as it moves its charter high school to a new, separate campus on East Silver Star Road next month.

The school has been growing since its opening in Winter Garden as a private preschool and K-8 charter school in 2011.

Although IMO and Innovation Montessori High School have shared a campus since the high school’s launch, IMHS now will move from the location’s portables on the current campus at North Lakewood Avenue to its new home for the beginning of the new school year.

IMHS Principal Jared Stewart said he is most excited about the opportunity to be in a permanent space and not function out of the temporary classrooms.

“It’s exciting to see what that new space has become — being able to take the feedback that we’ve gotten from the students and the teachers and put that into practice,” he said. “We are always looking for ways to improve and to grow, and it’s essential for us to hear from our students and staff and take those thoughts and make them a reality as much as possible.”

The construction began in June and will be completed by the end of July, with the exception of a few special projects continuing in the future.

The expansion will allow for the growth of athletic and extracurricular programs, as well as allow high school students to utilize their own space to collaborate outside of shared classrooms.

Both Stewart and Assistant Principal Lashae Copeland worked to bring in students over the summer to have discussions about what they would like to see in the new campus. Stewart said the Montessori philosophy is that education should be student-centered and driven by their needs and interests.

“The students are really excited about the opportunity to put their fingerprints on the campus,” he said. “We’ve kind of created a campus that’s somewhat of a blank canvas so that our students can come in and pick what they would like to see in terms of what they connect to and feel passionate about.”

Copeland said she also is excited about the opportunity for students to have ownership over the new location.

“I’m also excited to see how we can continue our legacy of community and culture that we have established here,” she shared. “We have a really welcoming environment both for our staff and students, and they really feel that, so that’s exciting to see how that’s going to translate into our new building and what new culture we also build on top of what is already established.”

IMO was founded by a group of dedicated Montessori parents, from West Orange Montessori, who decided they were willing to do whatever it took to create an opportunity for their children to continue their Montessori education beyond kindergarten.

The group applied for a charter and rented a suite in a strip mall off Plant Street, opening the doors of the school in August 2011.

As the school grew, the organization added more suites to the space before realizing it was time for a bigger move.

After finding no luck in the Winter Garden area, the Montessori’s board of directors eventually connected with the city of Ocoee, which in January 2017 gave the school approval to build IMO in a new location and with a new name, on 18 wooded acres within its city limits.

IMO Executive Director Patrice Cherico, who joined the school in its fourth year, said by the time she joined, the school was already discussing much-needed additional space.

Cherico said the school’s leaders always knew they most likely wanted to write a high school charter as well and accomplished the goal in 2018.

Although the high school originally intended to stay in its current location (the school purchased an additional piece of property off Fullers Cross Road in Ocoee), like so many others during the pandemic, the school struggled with supply-chain issues, as well as the cost of materials and building.

Cherico said the cost of the building doubled while they were planning it.

Around October 2021, Cherico approached their school choice director at Orange County Public Schools, who told her about the school off Clarke and Silver Star roads, Kids Community College — Orange Campus, which is in foreclosure. IMHS reached out and was able to purchase the property.

The original purchased land will be transformed into a drive line off Fullers Cross Road. This will allow those who are coming to the school from the west to have easier access and for the construction of a soccer field. The portables on the current campus will be demolished and transformed into a basketball court.

IMHS hosted its first graduating class this past school year with 10 graduates, planning for a potential 16 this coming year and its first full class of 72 graduates when the current ninth-grade class reaches its senior year.

Cherico said one of the key aspects of the school is its Innovation Incubator, through which students learn creativity skills and then launch into an ideation phase for a new business, a service organization, a nonprofit or even a new invention.

Through the incubator, critical-thinking intensives and seminars provide students tools to evaluate their work, along with input from students, faculty and advisers. Students also learn business and practical operational management skills as they prepare to launch their individual incubator project.

As the school continues to grow, Stewart hopes it will be able to offer more elective programs, including more hands-on practical life skills, as well as an emphasis on interdisciplinary studies.

“There will be a lot of collaboration among students, and even the teachers, to create opportunities for students to work in a variety of different subject-area disciplines to create this holistic project or to learn things from multiple perspectives simultaneously,” he said. “Being able to establish ourselves as pillars in the community, and being able to connect with other community organizations and businesses, creating those partnerships, will also give our students a way to experience life outside of an academic setting.” 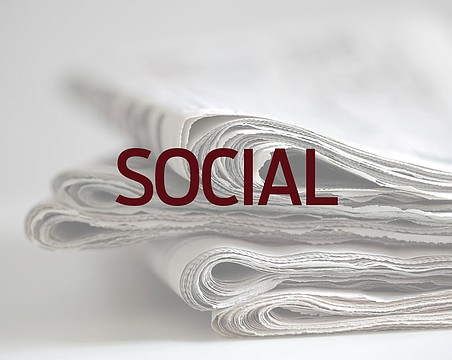 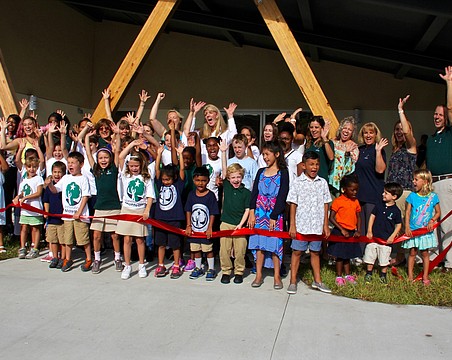 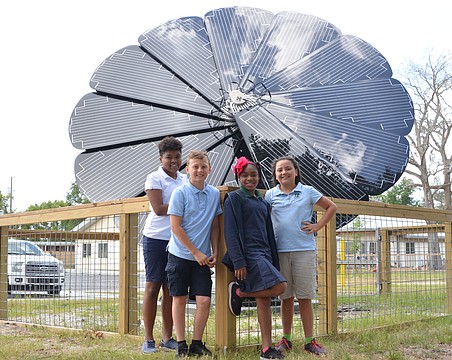 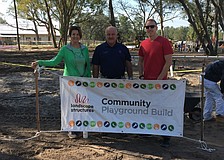 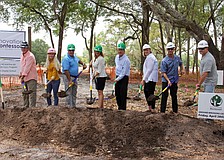 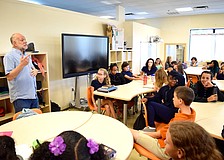 Innovation Montessori students secure future by supporting the past 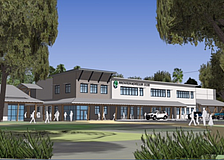 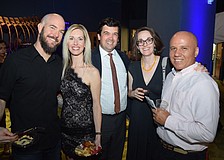