Gary Kent Paben, was born in 1942 in Quincy, Illinois, and died on December 30, 2022, after a brave battle against lung cancer. He died at home in Black Mountain, North Carolina, peacefully with his wife of 56 years, Cheryl, by his side.

Gary graduated from Southern Illinois University, Carbondale in 1964. He received his master’s from Occidental College in Louisiana in 1969 and subsequently taught there for four years.

As Senior Show Director for the Walt Disney Company at Walt Disney World for 20 years, Gary traveled the globe creating, writing and directing over 200 projects from a cast of six to 20,000. Highlights include the opening of three parks, opening ceremony for Pan American Games X, the 2000 Millennium Tapestry of Nations, Macy Parades, the lighting of the Christmas tree at Rockefeller Center, three Super Bowl half-time shows, a Citrus Bowl and an Orange Bowl. He opened the Orlando Airport with astronauts and doves; he created a Currier and Ives Christmas show, “The Sparkling Christmas Spectacular,” that ran for 13 years at Walt Disney World. As Director of ATAS Hall of Fame, he inducted Alan Alda and Oprah Winfrey, among many others.

A hiatus from Disney took Gary to the Big Apple as Executive Vice President and Executive Producer at Madison Square Garden.

As president of Gary Paben Productions, Gary created “A Tivoli Fairytale” celebrating H.C. Anderson’s 200th anniversary in Copenhagen, Denmark. In April 2011, Gary wrote and directed “Dolphin Tales” at the Georgia Aquarium, where he stated, “It’s easier to work with show girls than dolphins.”

Paben said in an interview, “One of the highlights of my career was directing ‘Voices,’ the first benefit for Aids in Orlando, Florida.”

Gary was the recipient of the 30th Anniversary Daytime Emmy Award for Best Director in a special class.

“Being recognized for directing the Opening Ceremonies for the Winter Paralympics in Salt Lake City is especially rewarding,” Paben said, “because the Paralympians are inspiring to me. Their journeys are mountaintop experiences.”

Greg Smith, the composer-arranger for the 2022 Paralympics, said: “Gary was such a creative force. Big is what comes to mind. Big ideas, big production and big heart. Best of all, big laughs and big fun. I can still hear his voice as clearly as the sound of a piano, encouraging, animated and enthusiastic.”

Gary loved to travel with his wife, Cheryl; champion his son, Zackary’s charity, More Heart Than Scars; have a martini with his grandson, Jake; dance with his granddaughter, Snowlilly; and entertain his friends, surrounding them with warmth and the sound of his laughter.

Harwood Home for Funerals and Cremation Services is assisting the family. www.harwoodhomeforfunerals.com 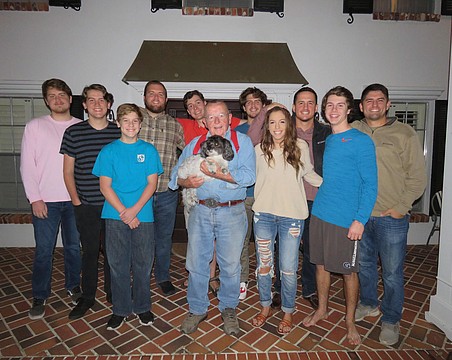 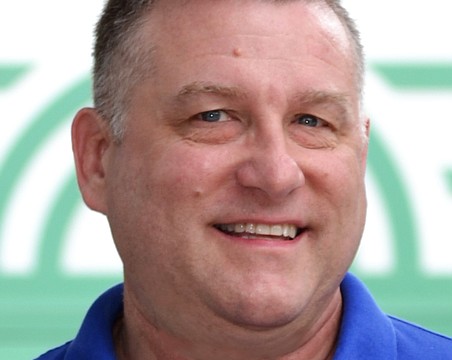 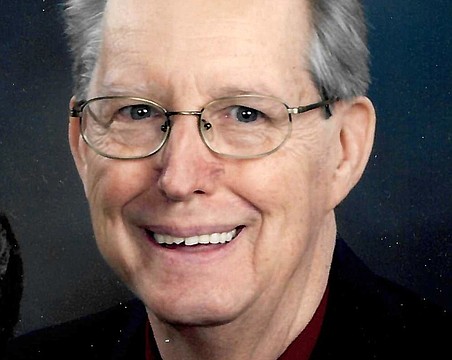 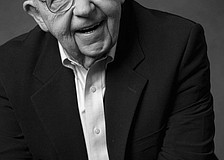 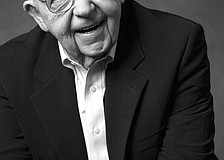 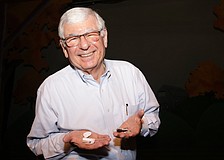 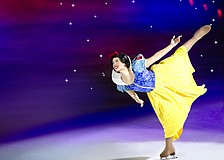 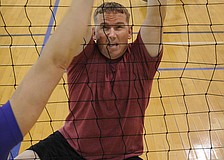